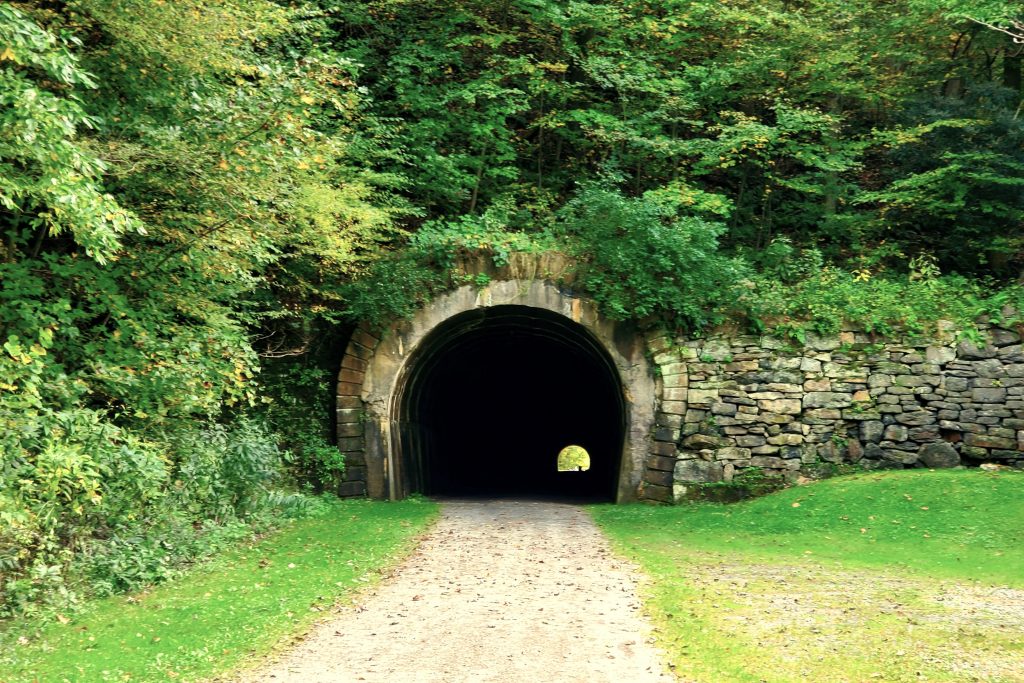 At some time during your school years, you probably learned about the Johnstown Pennsylvania Flood, one of the worst natural disasters in United States history. However, your recollections from your early school days may have long faded. Riding the Path of the Flood can be a fun way to learn about this massive flood that devastated […]

Visitors to the Washington DC area and locals alike might think all the sites worth visiting in the region are in the nation’s Capital. But this couldn’t be further from the truth. Charles County Maryland, located in southern Maryland just 30 miles from Washington offers a rich colonial, maritime, and civil war history.  And for […]

Why New Jersey is known as the Garden State 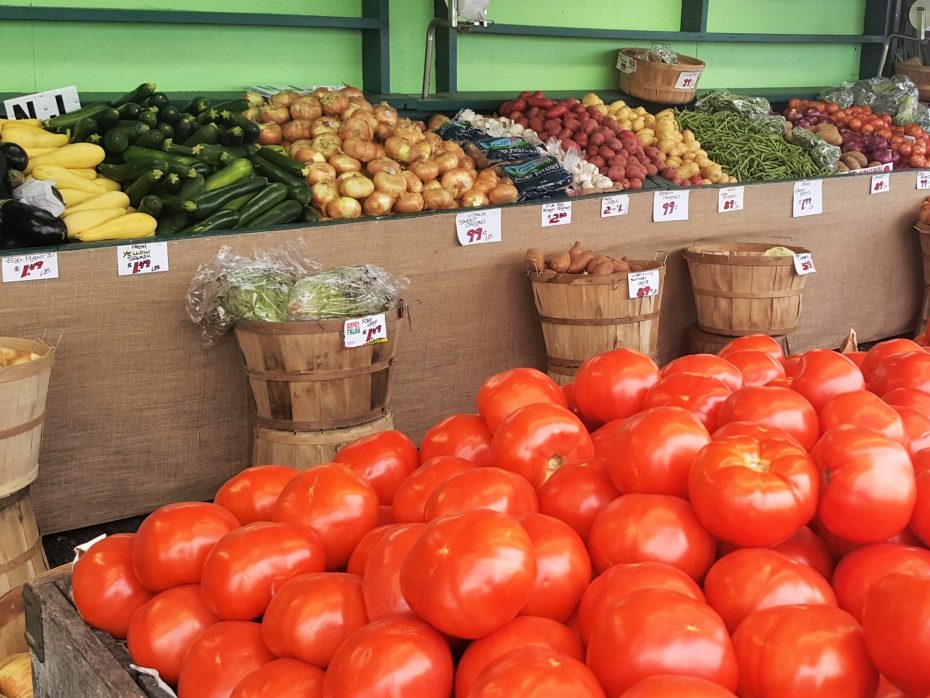 Most people have no idea why New Jersey is known as the “Garden State.” Typically, when people think of New Jersey they automatically think of it as an extension of New York City. For those of us of a certain age, the joke by Joe Piscopo and SNL comes to mind. “What exit”? Because New […]